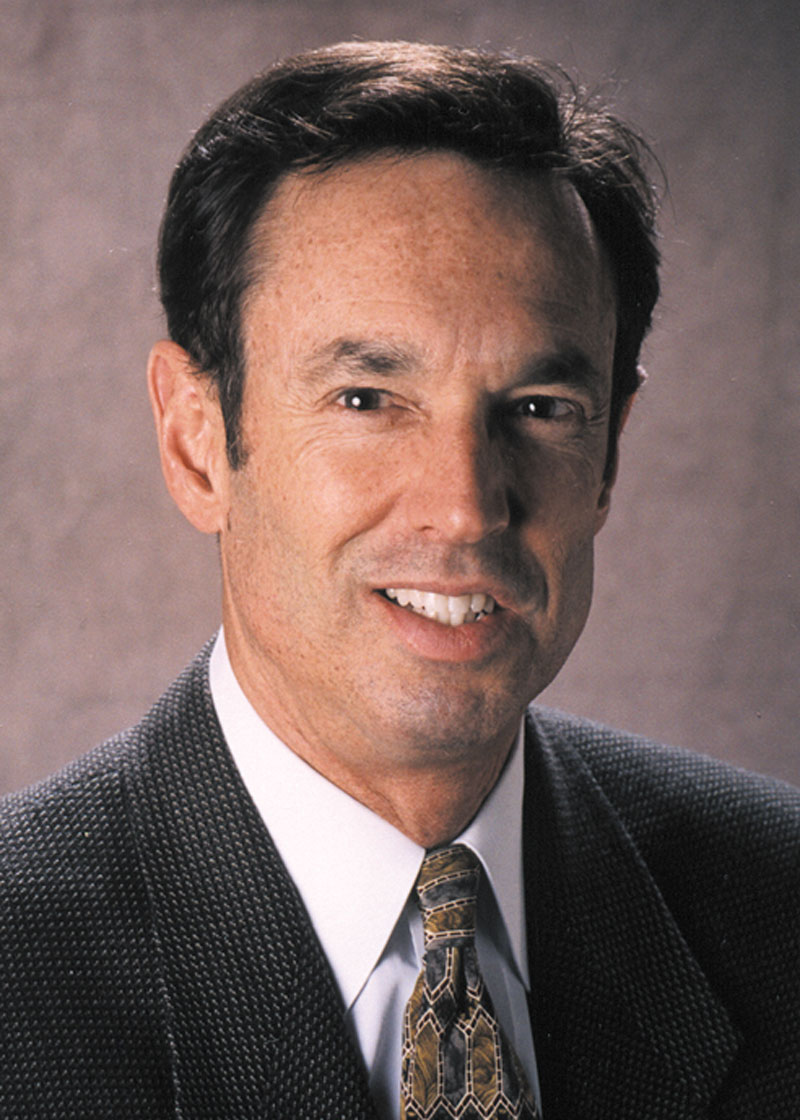 Friday, April 30, 2021 – During its Annual Meeting on Saturday, May 1, the American Psychiatric Association (APA) will present Malcolm L. Lazin, Executive Director of Equality Forum, with the 2021 John Fryer Award. The award recognizes an individual who has contributed to or improved the mental health of sexual minorities.

“Malcolm Lazin exemplifies the important legacy of Dr. John Fryer, for whom this award is named,” said Dr. Saul Levin, CEO and Medical Director of the American Psychiatric Association. “Malcolm has been an exemplary advocate for the rights of the LGBTQ people in the United States, and his work as Founder and Executive Director of the Equality Forum has supported and defended LGBTQ peoples’ rights to live freely and openly.”

Equality Forum coordinates LGBT History Month and undertakes other high-impact initiatives, including the application for, and installation of, national historic markers. As the organization’s leader, Mr. Lazin served as the executive producer of three award-winning documentaries and an Off-Broadway play. Titled “217 Boxes of Dr. Henry Anonymous,” the play told the largely unknown story of John Fryer, M.D., a gay psychiatrist whose testimony at the APA’s Annual Meeting in 1972, led to the removal of homosexuality as a mental disorder. “John Fryer’s testimony was one of the most transformational events for LGBTQ civil rights,” Lazin says.

Among other distinctions, Mr. Lazin has received the National Education Association’s Creative Leadership in Human Rights Award. In 2020 the APA presented him with a Special Presidential Commendation. Mr. Lazin is the first nonmedical recipient of that honor.